Born in Padua on April 17, 1950. In 1969 has begun his studies at the Faculty of Architecture in Venice. In 1971 he attended the International University of Art in Venice where he met Isamu Noguchi and Richard Fuller. In 1974 abandons his studies and dedicates himself professionally to Design with the first industrial design project that will remain in production uninterruptedly from 1974 to 2000. Since 1977 he collaborates with Bernini s.p.a. of which he becomes artistic director in 1979 contributing to the catalog and image until 2009. In 1986 he was called by Franco Moschini (together with Lenci and Talocci) to the creation of the aeronautical division of Poltrona Frau and a high-tech “bed system”, contributing to the formal definition of the “Forum” series. In the same year he opened a studio in Venice and collaborated, as visiting professor, with the U.I.A. of Florence, the C.N.R. and the Politecnico di Milano, in 1989 he was called to hold the Design course of the Academy of Fine Arts in Venice, a position he held until 1996. In the nineties was passionately involved in the design community in Italy, founding several design associations, including the C.N.A.D. in Rome and a Transnational Mediterranean School in Reggio Calabria. From 2007 to 2010 he furnished the reception spaces (Le Bombarde, the Bookshop and Caffè Italia) at the Venice Biennale of Art and Architecture. From 1988 to 2010 he held conferences and meetings on Design in S. Paolo of Brazil, Quito, Tokyo, Los Angeles, Mexico City, Miami and New York. Since 1995, one of his sessions sits in the permanent collection of the “Denver Art Museum”, there after numerous of his creations will be acquired at the “Fonds National d’Art Contemporaine” in Paris, at the “Magma Museum” in Roccamonfina, at the “Farnesina Design” collection in Rome and at the Triennale Museum in Milan. In 2009 he contributed, with the donation of four drawings, to the initiative of F.A.I. for the conservation of the house-museum “Necchi Campiglio” by Piero Portaluppi. In 2007 won the “DesignX, Australian Design Award”. And In 2005 and 2007, the Good Design Award of the Chicago Atenaeum. In 2008 was nominated for the XXI Compasso d’Oro for the LOOM collection. Among the many international exhibitions are: “Spectrum” at the Royal College of Art; “Masterworks, Italian Design 1960-1994” in Denver; “Dolce Stilnovo, domestic landscape in contemporary Italy” at the Kaohsiung Museum in Taipei and the “First International Design Triennal of Beijin”. Since 1998 he lives and works in Verona. 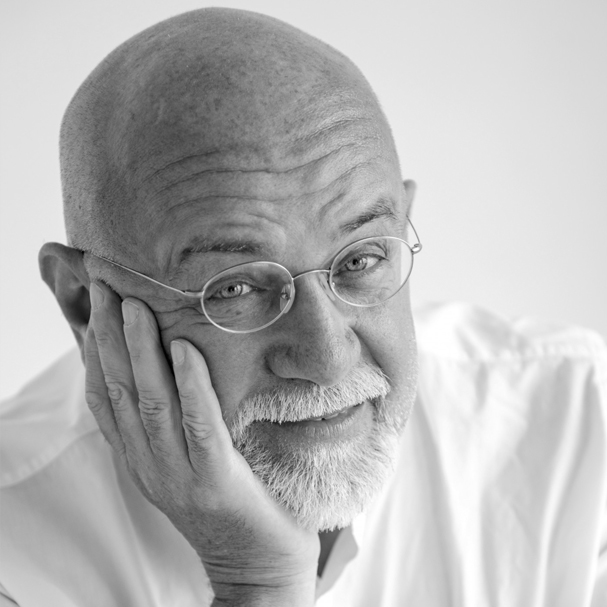