Dodo Arslan is an Italian designer of armenian origins who lives and works in Italy and Florida, and is considered by Taschen among the 90 leading designers and manufacturers in the world.

Dodo Arslan is specialized in the design of furniture as well as lighting, furnishing accessories and industrial products in collaboration with the most influential brands.

Dodo Arslan Studio assists acclaimed architects and interior designers in the conception and realization of bespoke furniture (both residential and contract), light installations and art design.

Over the course of his twenty years of experience, Arslan has created unique pieces and serial productions, ranging from electronic devices to cast bronze works.

The Triennale, an international institution that organizes exhibitions and conferences about art, design, architecture and other cultural identities, has dedicated to Arslan the exhibition “The Attractions of Matter” and also includes his Otto armchair in the Permanent Collection of Italian Design.
Arslan won the Young & Design award, the Mini Design Award, the Pirelli Pzero competition and the Art Directors Club.

His creations have been exhibited in Milan at the Welltech Award of the National Museum of Science and Technology, at the Inside Art event of the Arnaldo Pomodoro Foundation and in various museums and events in Berlin, Beijing, Bilbao, Cape Town, Gwangju, Istanbul, London, Madrid, Milan, Mumbai, San Francisco, Santiago de Chile, New York and Shanghai. In addition, two of his pieces are exhibited in the permanent collection of the Campari Design Gallery.

In addition to serial products, he has also created several limited edition and single pieces which are sold by the prestigious Belgian auction house Pierre Bergé & Associés based in Brussels.
Nove, a bronze table made with the ancient technique of lost wax casting or cire perdue was commissioned by the Battaglia Artistic Foundry of Milan, a historic bronze workshop of skilled Italian artisan smelters.

Arslan was commissioned to design and sculpt the BSI Centenary Foundation Award trophy by the Italian Swiss Bank of Lugano and cast ten models that have been awarded over the years.

He has conducted courses, workshops and conferences in design faculties in Italy, Argentina, Brazil, Chile, Croatia, Egypt, USA and Sweden. 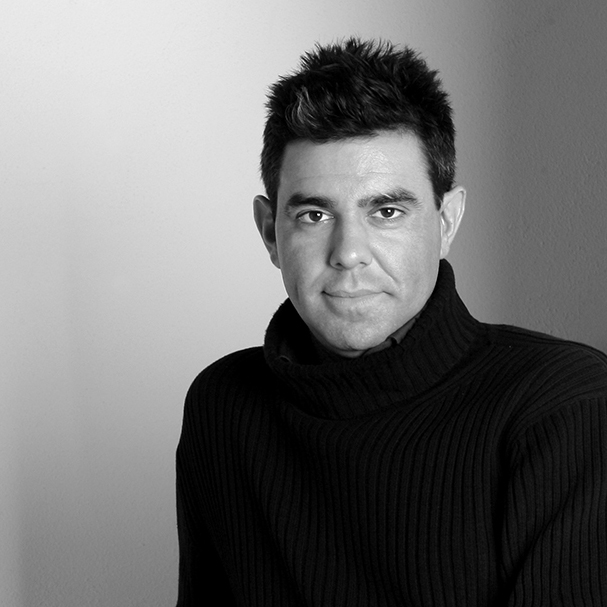