Francesco Valentini and Lorenzo Ponzelli are two designers who share the same passion for design. Both from Marche region, the first is an architect and designer, the second has a strong commercial vocation. Since 2018 they have established a fruitful collaboration in the field of design. To them we owe the idea that led to the creation of ECLISSE 40, novelty and exclusive patent of the company.

Lorenzo Ponzelli
Born in Jesi, Lorenzo Ponzelli began his career in 1998 collaborating in a small artisan workshop of interior finishes where architects and designers drew for their projects.
In 2002 he joined the company until 2009. The same year he approached Gagliardini, a reference company with more than 60 years of history that combines the trade of building materials with art and culture through the architectural magazine Mappe and the cultural project Demanio Marittimo km 278, in collaboration with the Marche Region. So he decides to take a new path that leads him here to enrich his cultural background. Now he studies and adopts exhibition criteria for the company, as well as sharing strategies and company choices with the owners.

Francesco Valentini
Born in 1981, Francesco Valentini is an architect and designer who says that he loves contrasts but also nuances. He collaborated with the architect Alberto Bacchiocchi until 2009, the year in which, after graduating, he founded fds | architecture workshop in Chiaravalle. The desire was to create a laboratory, a workshop in which the architect shapes, transforms, designs and realizes. A place of thought but also of work, where every good project comes from a path of dialogue and listening to the needs of the place, the people, the landscape. In 2017 he founded his own studio based in Chiaravalle and Fermo. “Helping people to create their spaces is a great opportunity: the home is the representation of interiority, an identity, a place where you feel good”. 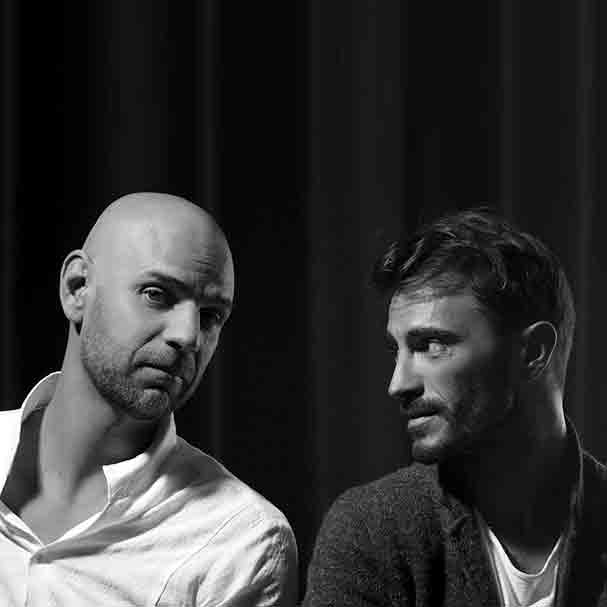