Marco Piva defines his language exciting, fluid and functional , signing his creations related to architecture, product and interior design. The effort in material and technological research, the value of differentiation, the design innovation lead to the foundation of Studio Marco Piva, whose activity ranges from large architectural projects to interior design, up to industrial design. A traveller even before a designer, he studies and creates design solutions imbued with stylistic freedom, the objects are charged with emotionality and new symbology, the colors contrast every intellectualism and rigidity. He has realized numerous projects of architecture and interior design. In Japan, in Osaka, he participated in the design and construction of the innovative residential complex Next 21, in the United Arab Emirates in Dubai he designed the hotel – residential complexes Oceana and Tiara in Palm Jumeirah. He has designed the Laguna Palace in Mestre, the Port Palace in Montecarlo, Russia, the Hotel Mirage in Kazan, the Una Hotel in Bologna, the T Hotel in Cagliari, the DoubleTree by Hilton in Mogliano Veneto, the multifunctional complex Le Terrazze in Treviso, awarded as one of the best industrial recovery architecture, the prestigious Excelsior Hotel Gallia in Milan which has received 12 international architecture and design awards, the Pantheon Iconic Hotel in Rome and the Suite Hotel in Matera. He has also designed the Concept of Bulgari’s windows all over the world and the Lounges Casa Alitalia for Alitalia. Recent developments of his Studio are urban masterplans in China, the Tonino Lamborghini Tower complex in Chengdu, private villas in Beverly Hills, Shanghai, Melbourne, Accra, Dubai and Moscow, the design of the Princype residential complex in Milan, the restoration of historic buildings in Milan, Venice and Shanghai, as well as the design of products for the most important Italian companies. 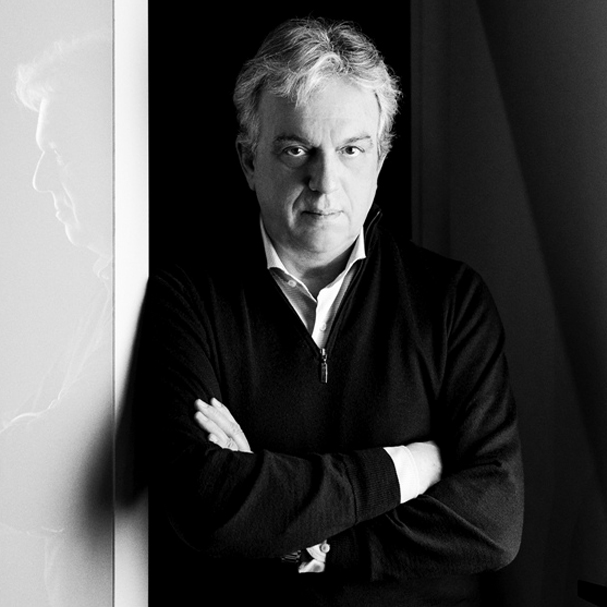